German, the day is called Karfreitag, or “Sorrowful Friday” or “Mourning Friday.”

If we skip Good Friday, we may forget the cost of salvation.

“When the dreadful cup was before Christ, he did not say, ‘Why should I go to plunge myself into such torments for worthless, wretched worms that deserve to be hated by me? Why should I who have been living from all eternity in the enjoyment of the Father’s love, cast myself into such a furnace for those who never can pay me for it? Why should I yield myself to be crushed by the divine wrath for those who have no love for me, and are my enemies? They do not deserve any union with me, and never did, and never will.’ Such, however, was not the language of Christ’s heart in these circumstances. On the contrary, he resolved even then, in the midst of his agony, to yield himself up to the will of God, and to take the cup and drink it.”– Jonathan Edwards

Jesus dying for our sins is OF FIRST IMPORTANCE says the Apostle Paul– 1 Corinthians 15:3,

Often we are reminded of the ever-quoted verse – John 3:16 – “For God so loved the world that he gave his only Son, that whoever believes in him should not perish but have eternal life.”(RSV)

On the Cross we see Suffering & Forgiveness, we see Wrath & Mercy

It is important each yearfor us to walk through the Passion, to look closely, intimately at the cost, the suffering, what Jesus did to make a way for each ofus to forgiveness, to overwhelming joy, peace beyond understanding, unfailing love, and everlasting life.

Jesus and His disciples gathered for the Last Supper. He sent the disciples into the city to make preparations. He told them to say, “My appointed time is near” (Mathew 26:18).

As John 13 begins, we read that, “Jesus knew that the time had come for Him to leave this world and go to the Father.” He washes the feet of His disciples.

Jesus speaks of the betrayal to come. He says, “the Son of Man will go just as it is written about Him” (Matthew 26:24). The one who would betray Him – Judas – would receive the bread Jesus dipped. Then Judas leaves. We read in John 13:30, “As soon as Judas had taken the bread, he went out. And it was night.” Judas left the Light of the world for the darkness.

Jesus speaks of the denial to come. He quotes Zechariah 13:7, “I will strike the shepherd, and the sheep of the flock will be scattered.” Peter exclaims, “Even if I have to die with you, I would never disown you” (Mark 14:31).

Jesus institutes the Lord’s Supper – Holy Communion. He says, “For whenever you eat this bread and drink this cup, you proclaim the Lord’s death until He comes” (1 Corinthians 11:26).

He shares the Discourse we read in John 14, and speaks in John 15 about being the True Vine. He promises opposition from the world.

He then speaks of the Holy Spirit to come. He says, “It is for your goodthat I am going away” (John 16:7). He reminds them again that they “will be scattered, each to his own home. You will leave me all alone” (John 16:32).

Then in John 17, Jesus prays for His disciples and for all who believe in Him. You. Me.

Jesus takes Peter, James, and John with Him to the Garden of Gethsemane. He went alone to pray. “My soul is overwhelmed with sorrow to the point of death. Stay here and keep watch with me” (Matthew 36:38).

Judas brings the chief priests and Pharisees with a detachment of Roman soldiers. Judas points out Jesus with a kiss (Mark 14:45).

Peter reaches out and cuts off a piece of the ear of Malchus (John 8:10). Jesus tells Peter to “Put your sword away! Shall I not drink the cup the Father has given me?” (John 8:11).

“But how then would the Scriptures be fulfilled that say it must happen in this way” (Matthew 26:54). “Then everyone deserted him and fled” (Mark 14:50).

Then came the Roman phase. Jesus went before Pilate the Roman Governor. Pilate sent him to Herod because He was from Galilee. Then Herod sent Him back to Pilate. Pilate says Jesus “has done nothing to deserve death” (Luke 23:15). He offers to release either Jesus or Barabbas. They select Barabbas to be released.

“The Pilate took Jesus and had him flogged. The soldiers twisted together a crown of thorns and put it on his head. They clothed him in a purple robe and went up to him again and again, saying ‘Hail, king of the Jews!’ And they struck him in the face” (John 19:2-3).

The crowd yells for Jesus to be crucified. Pilate responds, “You take him and crucify him. As for me, I find no basis for a charge against him” (John 18:6). He washes his hands of it and says, “I am innocent of this man’s blood. It is your responsibility” (Matthew 27:24).

The Roman soldiers stripped him, mocked him, spit on him, struck him in the head again and again (Matthew 27:28-30). He gets some help from Simon to carry His cross.

The first three hours of the crucifixion, Jesus faced the wrath of humans.

The last three hours of the crucifixion, Jesus faced the wrath of God.

“From the sixth hour until the ninth hour darkness came over all the land” (Matthew 27:45).

The Father speaks to Jesus (who is taking on all of our sin):

Why have you sinned against me?

Jesus drinks. God’s wrath is poured out. He drinks every single drop of God’s hatred of sin. At this point, as Jesus takes on all of the world’s sin, the Father cannot look at his beloved Son. He must turn away.

It was a Good Friday.

The mission of Jesus was completed.

The sacrifice of Jesus was accepted.

The wrath of God against sin had to be poured out on Jesus, the perfect sacrificial substitute, in order for forgiveness and salvation to be poured out to all. Without the suffering, the sorrow, the blood shed at the cross, God could not be both “just and the justifier” of those who trust in Jesus (Romans 3:26). 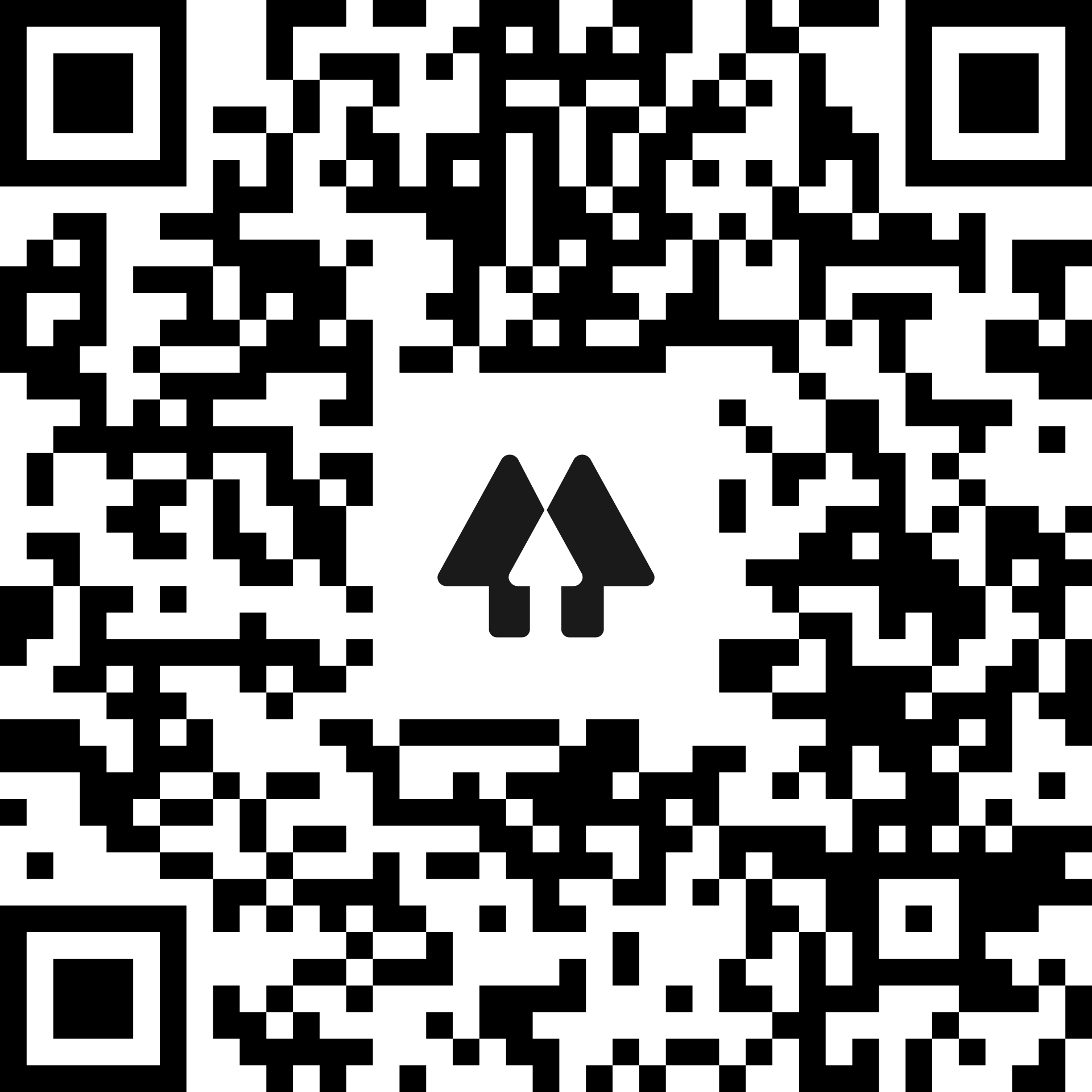